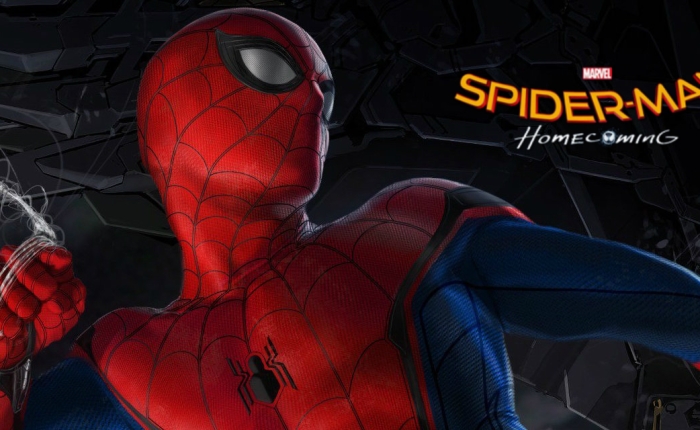 Spider-Man: Homecoming features 21-year old Tom Holland as the youngest Spider-Man yet, and though the highest highs of the first two Sam Raimi Spider-Man films are not met in Homecoming, it is a worthy successor to the franchise, far surpassing the mediocre-to-terrible Amazing Spider-Man films.

END_OF_DOCUMENT_TOKEN_TO_BE_REPLACED 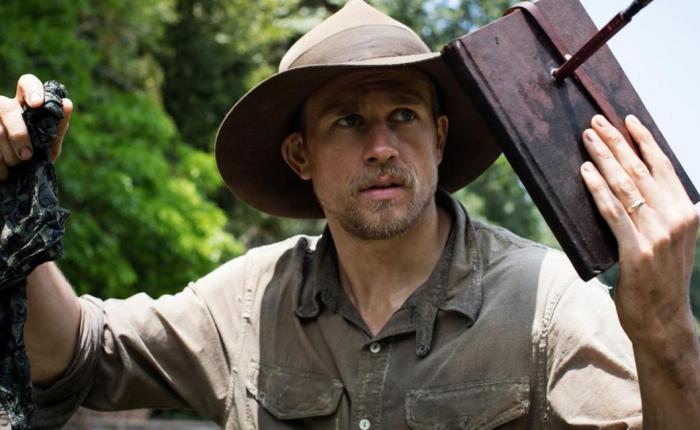 The Lost City of Z is like if someone took the meat of Zodiac, put it in the taco shell of Apocalypse Now, and sprinkled on some Raiders of the Lost Ark cheese as a topping. Food metaphor aside, it’s hard not to interpret this historical fiction film through the lens of these existing films that clearly have played into its creation, albeit with the understanding that The Lost City of Z is based loosely on real events.