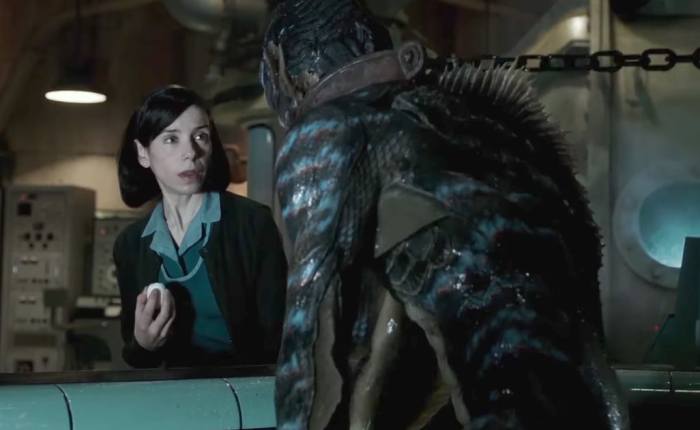 When talking about genres due for a revival, the musical and western genres tend to draw all of the attention, when there’s one genre that has been long underserved in this regard: The classic film genre of hot-merman-sex.

END_OF_DOCUMENT_TOKEN_TO_BE_REPLACED

Don’t get me wrong, the Marvel films are cynical too. It’s all cynical. Hollywood is a cynical industry.

It strikes me, however, that Justice League is an example of the cynicism of Hollywood gone horribly awry.

That’s not to say that it’s terrible, or even that bad. It’s certainly far better than Batman v. Superman and Suicide Squad. But for all their faults, those films at least presented a consistent worldview. Justice League feels tonally consistent, at odds with itself, in unnatural ways.

END_OF_DOCUMENT_TOKEN_TO_BE_REPLACED 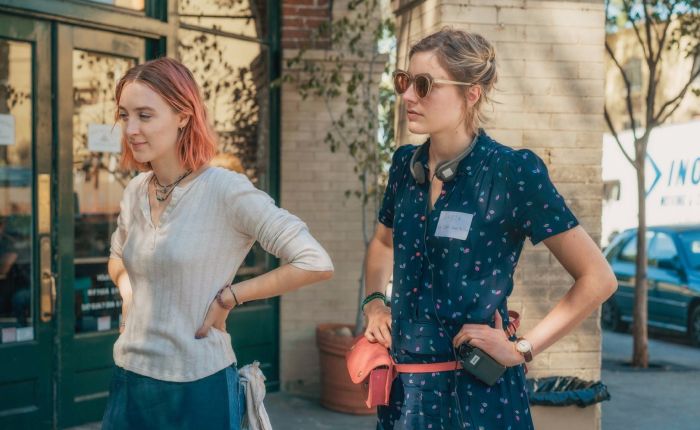 There’s an alternate universe where CBS picked up the “How I Met Your Mother” spinoff starring Greta Gerwig, which has been on the air for 3 years now, and as a result, we never got Lady Bird. I’m convinced that that is the darker timeline – though, on the other hand, 3 seasons of a TV show starring Greta Gerwig might be worth it.

I’ve been a big fan of Greta Gerwig ever since I saw her in the gloriously delightful Frances Ha, which she co-wrote. It was clear from that film that this is a woman with a really specific and unique vision, even beyond any creative spark that was imbued upon the film by co-writer and director Noah Baumbach. So it’s safe to say that I’ve been looking forward to Lady Bird ever since it was first announced.

END_OF_DOCUMENT_TOKEN_TO_BE_REPLACED 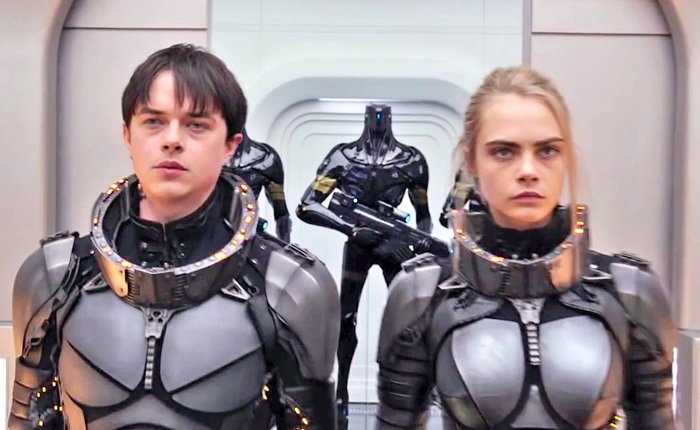 Luc Besson’s Valerian and the City of a Thousand Planets (Valerian from here on out) is a hallucinogenic science fiction epic that, despite its many flaws, manages to be a fun excursion into outer space.

END_OF_DOCUMENT_TOKEN_TO_BE_REPLACED 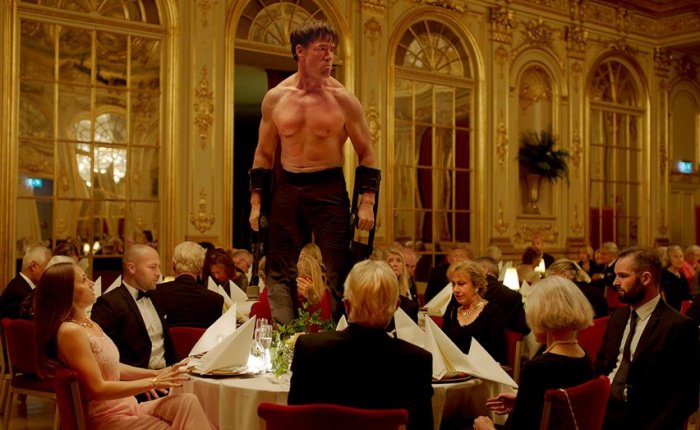 Swedish director Ruben Östlund’s idiosyncratic vision may not be for everyone, but there’s no denying that it’s bold and original; his is a challenging lens, one which is darkly comedic, questioning, dizzyingly suspenseful, but ultimately satisfying if somewhat bewildering. Coming out of his Palme d’Or-winning 2017 feature, The Square, I couldn’t help but feel this entire wide array of emotions, even as I felt that I may not have “gotten” Östlund’s vision.

END_OF_DOCUMENT_TOKEN_TO_BE_REPLACED

RonAckner.com
Create a free website or blog at WordPress.com.