As a film geek, a music geek, and a *film music* geek, this movie is straight up my lane. I’m literally the guy who talks with friends about who the best film composers are, about how Howard Shore’s use of the leitmotif is genius-level, how John Williams is the most iconic film composer of all time, etc.

END_OF_DOCUMENT_TOKEN_TO_BE_REPLACED

Hidden Figures is a rote, by-the-numbers biopic, with dime-a-dozen filmmaking preventing any real performances from a series of great actors and actresses. There isn’t an original beat in this film, every moment note-for-note copied from dozens of films before. The grudging earning of respect, the breakthroughs made, the peaks and valleys and ups and downs – all of this has been done so many times before.  END_OF_DOCUMENT_TOKEN_TO_BE_REPLACED 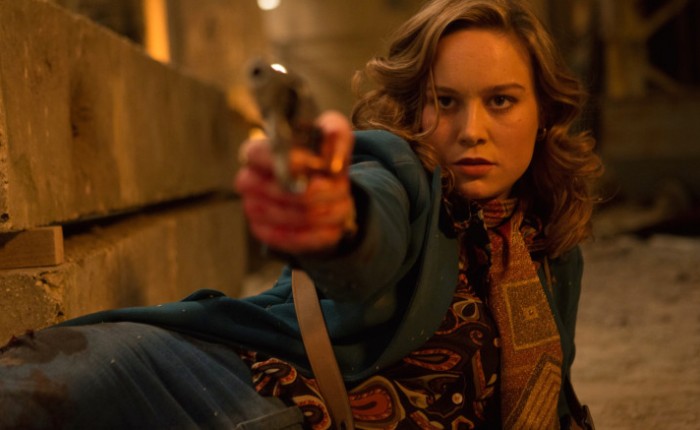 I wanted to like Free Fire a lot more than I did. Coming from cult British director Ben Wheatley, and featuring a cast full of recognizable faces, most of whom I really like, with the kind of exciting action premise that usually intrigues me, this should have been right up my alley. Instead I came out of it kind of disappointed.

END_OF_DOCUMENT_TOKEN_TO_BE_REPLACED

The Lost City of Z is like if someone took the meat of Zodiac, put it in the taco shell of Apocalypse Now, and sprinkled on some Raiders of the Lost Ark cheese as a topping. Food metaphor aside, it’s hard not to interpret this historical fiction film through the lens of these existing films that clearly have played into its creation, albeit with the understanding that The Lost City of Z is based loosely on real events.

END_OF_DOCUMENT_TOKEN_TO_BE_REPLACED

The Bad Batch is a post-apocalyptic nightmare that doesn’t seem to have much story to back up the incredible visuals that make it otherwise effective.

END_OF_DOCUMENT_TOKEN_TO_BE_REPLACED

Anne Hathaway is Gloria, an alcoholic failed writer who moves back home after a bad breakup with Tim, (Dan Stevens) and gets a job tending at a bar owned by childhood friend Oscar (Jason Sudeikis). And then, there’s a twist: One morning, she wakes up in a playground, and when she gets home, she sees on the news that a monster, a kaiju, has attacked in Seoul, South Korea. She quickly realizes that, somehow, when she walks through this playground, she manifests as a giant monster. In Seoul. South. Korea.

END_OF_DOCUMENT_TOKEN_TO_BE_REPLACED

Young Thug’s “Wyclef Jean”, as directed by Ryan Staake, is one of the more fascinating music videos in recent memory, an almost nightmarish surrealist statement. The video simultaneously details and depicts the result of a typical hip hop music video shoot, replete with images of scantily clad women dancing sexually and opulence, tempered through the idiosyncratic vision of rapper Young Thug, who ultimately never showed up for the shoot. Watching “Wyclef Jean” is akin to watching a slow motion car wreck.

END_OF_DOCUMENT_TOKEN_TO_BE_REPLACED

The best word that could be used to Kubo and the Two Strings is charming. Kubo and the Two Strings (Kubo from now on), which is the latest from Laika (the stop-motion animation studio behind Coraline and ParaNorman), tells the story of a young boy, the titular Kubo, a storyteller, with magic powers, and the quest he goes on to discover his family’s legacy and history.

Kubo is lovingly animated, filled with breathtaking visuals, taking full advantage of the stop motion medium to give us lovable characters in different shapes and sizes, from small origami figurines to giant monsters and everything in between. There’s a real art to Kubo’s design and visual style, a style that is wholly unique to Laika. The villainous witches who appear in the film are particularly memorable, with their wide-brim hats creating distinctive silhouettes that are unmistakably villainous.

The story of Kubo is a small, familial story, but simultaneously manages to feel like a far-reaching and epic quest, bringing in magical beings and companions along the way that accompany Kubo. The story is a familiar one, but has a touch of melancholy and darkness that we don’t typically see in a so-called “kid’s movie”. There’s a real understanding in Kubo of how to maintain appeal to children while simultaneously keeping the story fresh for adults. 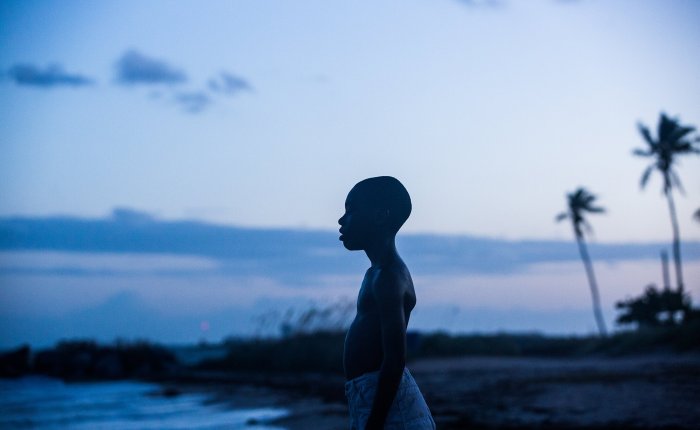 Moonlight, the newly anointed Academy Award winner for Best Picture, is a lesson in cinematic minimalism and subtlety, a film of spare, luscious vision. A lesser film would take every opportunity to remind the audience of its grand vision, its cinematic importance; such a lesser film would feature sweeping montages and visuals, cinematic moments and monologues for the actors to chew upon. Instead, director Barry Jenkins makes the right decisions in order to ensure that we’re never taken out of the experience of watching Moonlight. It’s less ostentatious and more rewarding.

END_OF_DOCUMENT_TOKEN_TO_BE_REPLACED 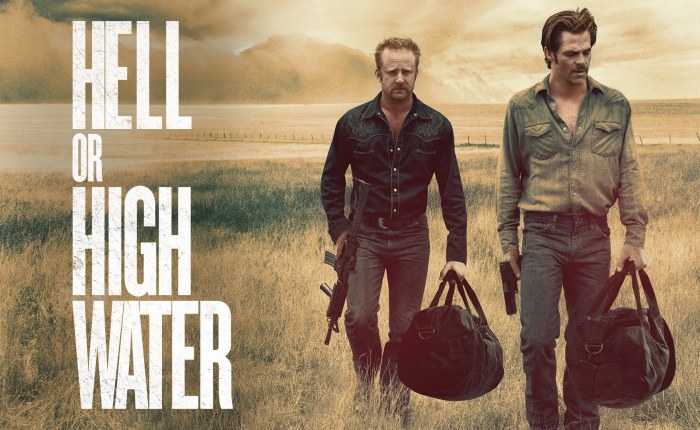 Hell or High Water should feel like a million other movies – and yet, it (mostly) doesn’t. There are so many cliches, so many characters and moments, taken from dozens of other Westerns or heist films, and yet Hell or High Water is a refreshing medley of those elements. Coming from Sicario screenwriter Taylor Sheridan, it’s no surprise to see a fresh take on a well-worn genre, a gritty, pitch perfect depiction of modern rural Texas, where cafes sell steak, everyone packs heat, and there’s a real sense of the economic troubles that everyone faces. END_OF_DOCUMENT_TOKEN_TO_BE_REPLACED