Swedish director Ruben Östlund’s idiosyncratic vision may not be for everyone, but there’s no denying that it’s bold and original; his is a challenging lens, one which is darkly comedic, questioning, dizzyingly suspenseful, but ultimately satisfying if somewhat bewildering. Coming out of his Palme d’Or-winning 2017 feature, The Square, I couldn’t help but feel this entire wide array of emotions, even as I felt that I may not have “gotten” Östlund’s vision.

END_OF_DOCUMENT_TOKEN_TO_BE_REPLACED

Billy Wilder’s Some Like It Hot is a classically hilarious romp built upon a premise that, all things considered, hasn’t aged well at all. And yet, thanks to Billy Wilder’s excellent sense of comic timing, as well as fantastic lead performances by Jack Lemmon and Tony Curtis, this movie feels fresh and vivid even nearly 60 years after its original release.

Lemmon and Curtis may be the stars of the show, but Marilyn Monroe is easily the most captivating actor in Some Like It Hot, delivering an all-timer sultry performance that won’t be easily forgotten.

Ultimately this film, despite its many signs of age, proves to hold up.

“Nobody’s perfect” is the perfect line for this film to end on, too, with absolutely top-notch delivery from Joe E. Brown. 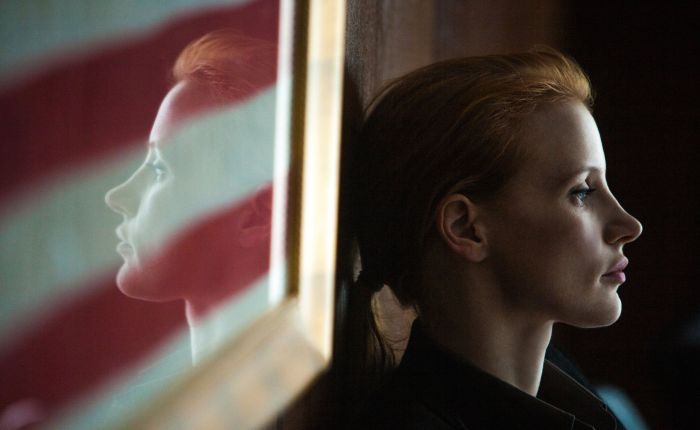 Between The Hurt Locker and Zero Dark Thirty, Kathryn Bigelow crafted two of the most important statements on post-9/11 America, despite neither film taking place in America itself. While The Hurt Locker presents the audience with a more palatable message, in a more accessible package, for my money, it’s Zero Dark Thirty that is the more well-made, well-crafted film, a film that raises more questions than it answers, that spotlights much of American foreign policy since 9/11 through the lens of the chase for Osama bin Laden.

END_OF_DOCUMENT_TOKEN_TO_BE_REPLACED 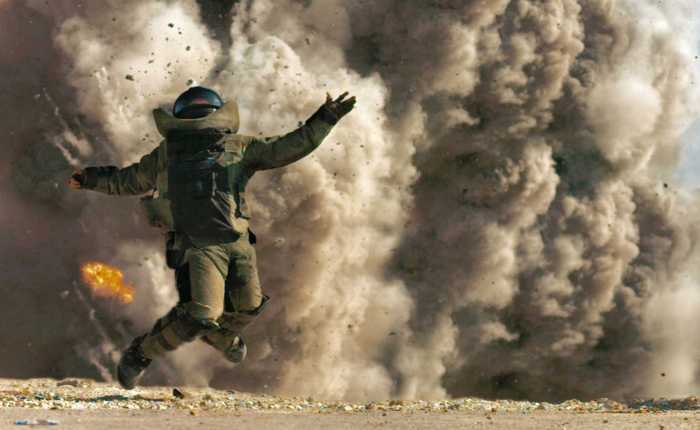 Kathryn Bigelow’s bold cinematic return after seven years out of the director’s chair, and the first in a series of collaborations with screenwriter Mark Boal, The Hurt Locker is one of the best depictions of life in the Iraq war, as told through the eyes of an explosive ordnance disposal team.

END_OF_DOCUMENT_TOKEN_TO_BE_REPLACED

This review is part of my Remake Preview series, where I watch the original version (or versions) of a movie that is set to be re-made in the near future.

Wake up little Susie, wake up!

Suspiria is an unconventional horror masterpiece, a nightmarish entry from Italian director Dario Argento. Suspiria is filled with an unrelenting dread, as spurred through a dream logic not unlike that of David Lynch, vibrantly colorful and gloomily lit and off-putting at every turn.

END_OF_DOCUMENT_TOKEN_TO_BE_REPLACED

David Lynch’s Dune is bafflingly incomprehensible on a number of levels. First and foremost, (and I should say that I haven’t actually read Herbert’s Dune), it’s instantly apparent that, if Dune is even adaptable, it’s not as a movie. This is a staggeringly dense sci-fi experience that, at nearly two and a half hours, still feels as if it’s barely scratching the surface of the story that is meant to be conveyed. Even in its best moments, I felt like Dune was merely summarizing broad story points of a much larger, more detailed story that couldn’t quite be condensed.

END_OF_DOCUMENT_TOKEN_TO_BE_REPLACED 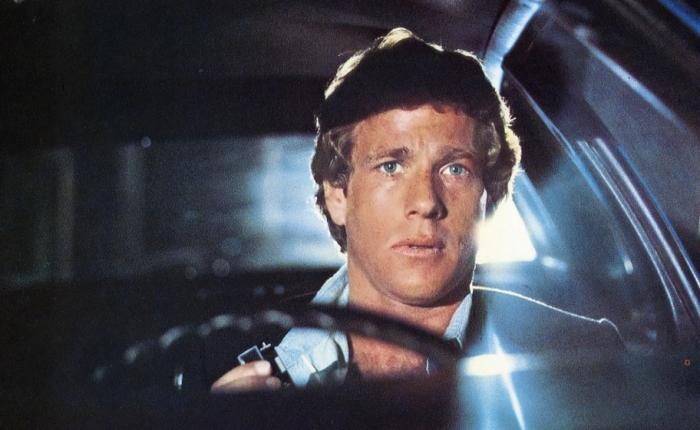 I appreciated Walter Hill’s The Driver as a well-made piece of noir filmmaking, very much the ur-text for films like Nicolas Winding-Refn’s Drive and Edgar Wright’s Baby Driver. There’s definitely something to be said for a film with humble ambitions that successfully hits all the notes it’s trying to hit – certainly, this is a well-made film.